We have been celebrating here in the low lands. After 123 years of women as head of the Royal Family, we now have a King (with a lovely Queen by his side).

Yesterday the whole country turned orange again, there were festivities everywhere and we all had a front row seat when watching it all on TV.

And that is what I did most of the day. In between some Spring cleaning, garden working and general nesting and fluffing, I watched the happenings on TV.

In the end I only visited the fireworks here in town at night.

But it was a lovely day and I enjoyed watching the historic events.

Queen Beatrix signed away her rights to the throne with a strike of the pen. 33 years of dutiful working for the country. She is well loved and she got a warm goodbye.

After the abdication and the acceptance of the throne by King Willem Alexander there was the balcony scene.

This time the kiss was for his mother:

And then the new Royal Family presented herself to the public.

I thought they all looked smashing but I also loved the flower arrangement on the balcony of the palace. The oranges (as in the House of Orange) were a lovely touch.

This was the morning part of the official events. And everybody had time again to get to the business of the day. Have fun, act silly and celebrate our last Queens day.

Of course we were all waiting for the official ceremony in the church were King Willem Alexander would take the oath and the government would officially install him as their King.

And the big question was, what would Queen Maxima wear?

The King gave a very good speech, thanking both his mother and his wife. The crowds outside the church went wild and applauded for the former Queen for a very long time.

And then he basically gave up his personal life to promise his loyalty to the Netherlands and the Dutch people.

After that all  the members of both houses of parliament had to take an oath too. That got to be extremely boring. But in between there were shots of the other Royal guests and they had all dressed up pretty nicely…

Oh and by the way. Don’t worry. We are still a democratic country in every way. Our monarch is a constitutional one and his duties are manifold but his true power is extremely limited.

Ok moving on and out of the church.

They were so well behaved and friendly all day. Kudos to them and their parents. They were well prepared.

And the country partied on:

People around here sure do love the color orange 😉

In the evening the Royal Family came out once more to celebrate with the rest of us. They made a boat tour through the Amsterdam harbour, where many highlights of Dutch history were depicted and there were shows and performances on several stages.

Big surprise when the King and his wife decided to breach protocol and get off the boat, to visit DJ Armin van Buren on stage. He was giving a smashing performance with the Dutch Royal Philharmonic Orchestra. A winning combination, it rocked!

And so thought the Royals….

And then there was some more waving and the official celebrations were over.

I drank a glass of bubbly to their health and went out to watch the fireworks. Those are extremely hard to photograph so I’ll spare you the crappy pictures I took there.

And now it is business as usual. The man went back to work, and I am busy enjoying my week off.

I’d better get on with that…. 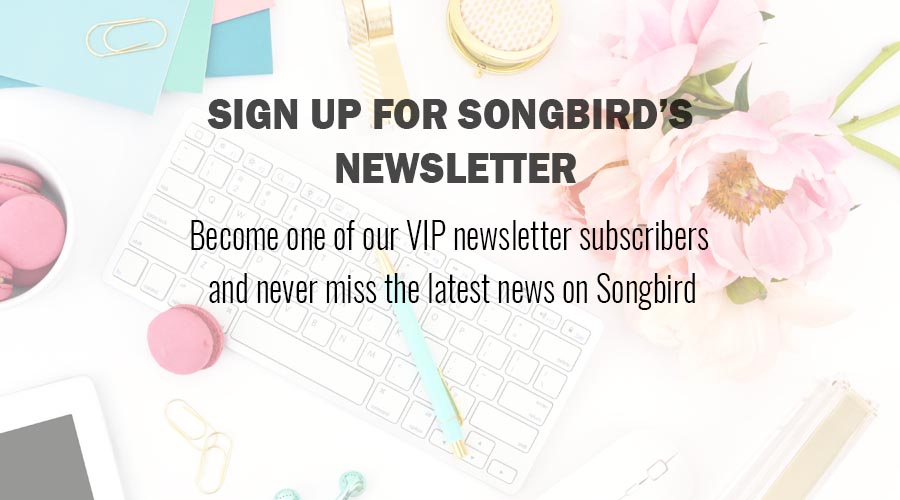 Buy me a coffee

If you find my blog useful and want to support me in my blogging endeavors than feel free to buy me a coffee. I appreciate it very much!

New hydrangeas. I am enjoying them in my home now,

Counting down the days until my summer break is st

These soft pink roses are called New Dawn. They ar

Went shopping today and found this great piece of

Another week, another Monday, another chance to kn

Another Sunday another day to be really happy abou